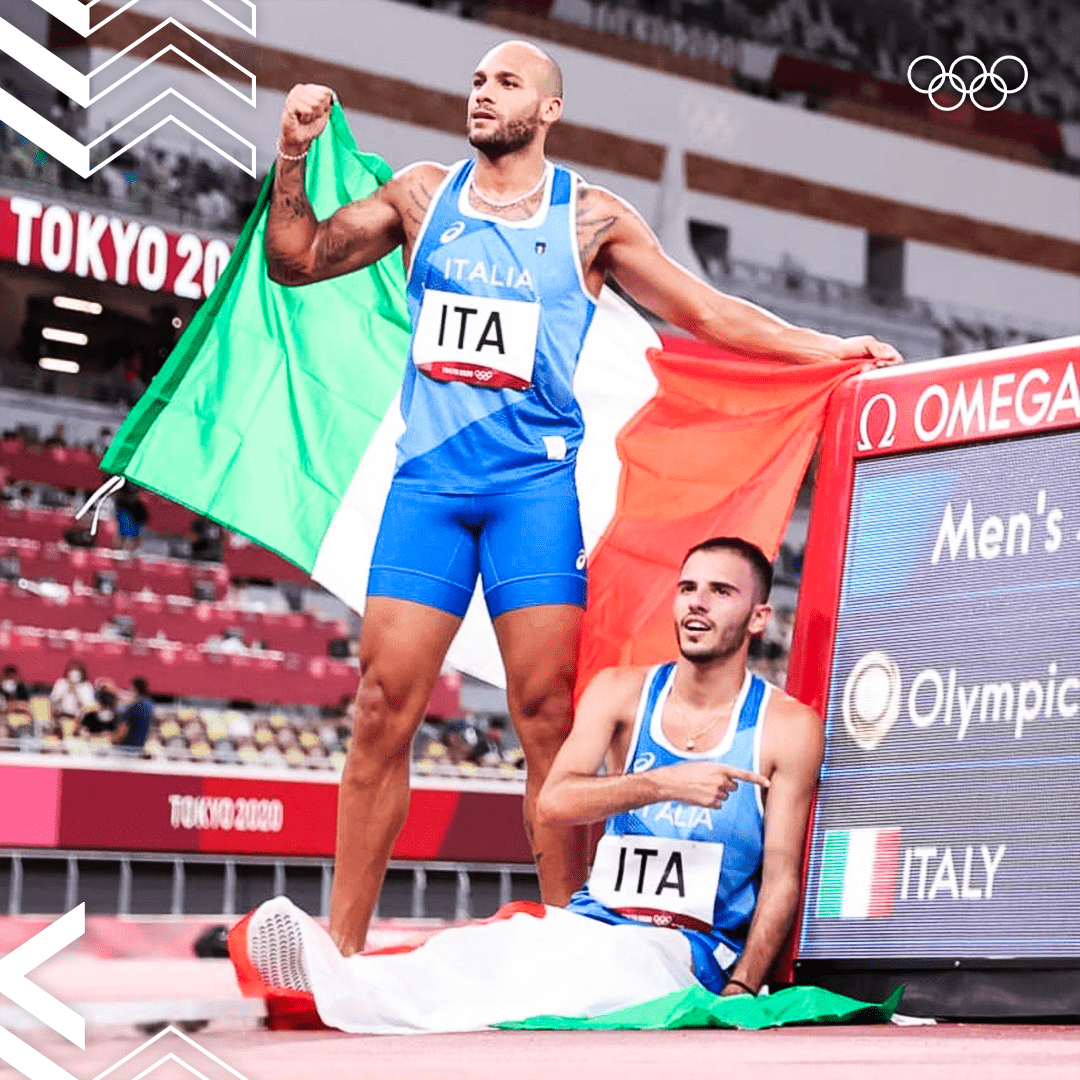 SOXPro on the podium of the Tokyo 2020 Olympics

With GearXPro socks on hiis feet, Lorenzo Patta won the first place in the men’s 4X100 relay, together with Eseosa Desalu, Filippo Tortu and Marcell Jacobs , former hero of the 100 meters flat.

A record-breaking semi-final and a final with bated breath. A milestone achieved. A dream that comes true. At Tokyo 2020 Olympics, this year Italy is leaving its mark in many sports and one of the latest successes to be celebrated concerns the relay of the men’s 4X100 meters flat . The blue team, in fact, after being qualified with a historic result scoring the new Italian record of 37 “95, the first under the 38” threshold, won first place in the final on Friday 6 August.

Fundamental to achieve these successes were the numerous training and sacrifices that Italian athletes had to make in order to be able to face their opponents on the most important racing track of their career. But not only. A prominent place is also due to the equipment chosen with great care and attention by athletes, used to obtain satisfactory performance and dynamism in the movements performed.

Lorenzo Patta, the athlete of the Fiamme Gialle and the youngest of the four relay runners, has decided to equip himself with the socks SOXPro Low Cut . It is not the first time that the athlete wears this type of footwear. In fact, Lorenzo Patta already uses them during his training sessions, and it is no coincidence that he has decided to equip himself with SOXPro footwear to compete in the important Olympic competition.

Made by GearXPro, an Italian company leader in the development and production of high quality sports items, the non-slip technical footwear is characterized by the innovative grip technology, which guarantees maximum adherence to the sole of the shoes worn, thus increasing speed and dynamism during the race.

In addition, thanks to the iconic arrows made of silicone and strategically positioned on the heel and on the sole of the foot, the SOXPro Low Cut socks provide the athlete with a feeling of greater stability during movement, allowing him to both enhance his sports performance and avoid displacements inside the shoe that would risk compromising the race on the track.

GearXPro is proud that its footwear is worn by athletes of the caliber and level of Lorenzo Patta. An innovative and avant-garde choice that opens a new path to the use of grip technology in the competitive world of running. 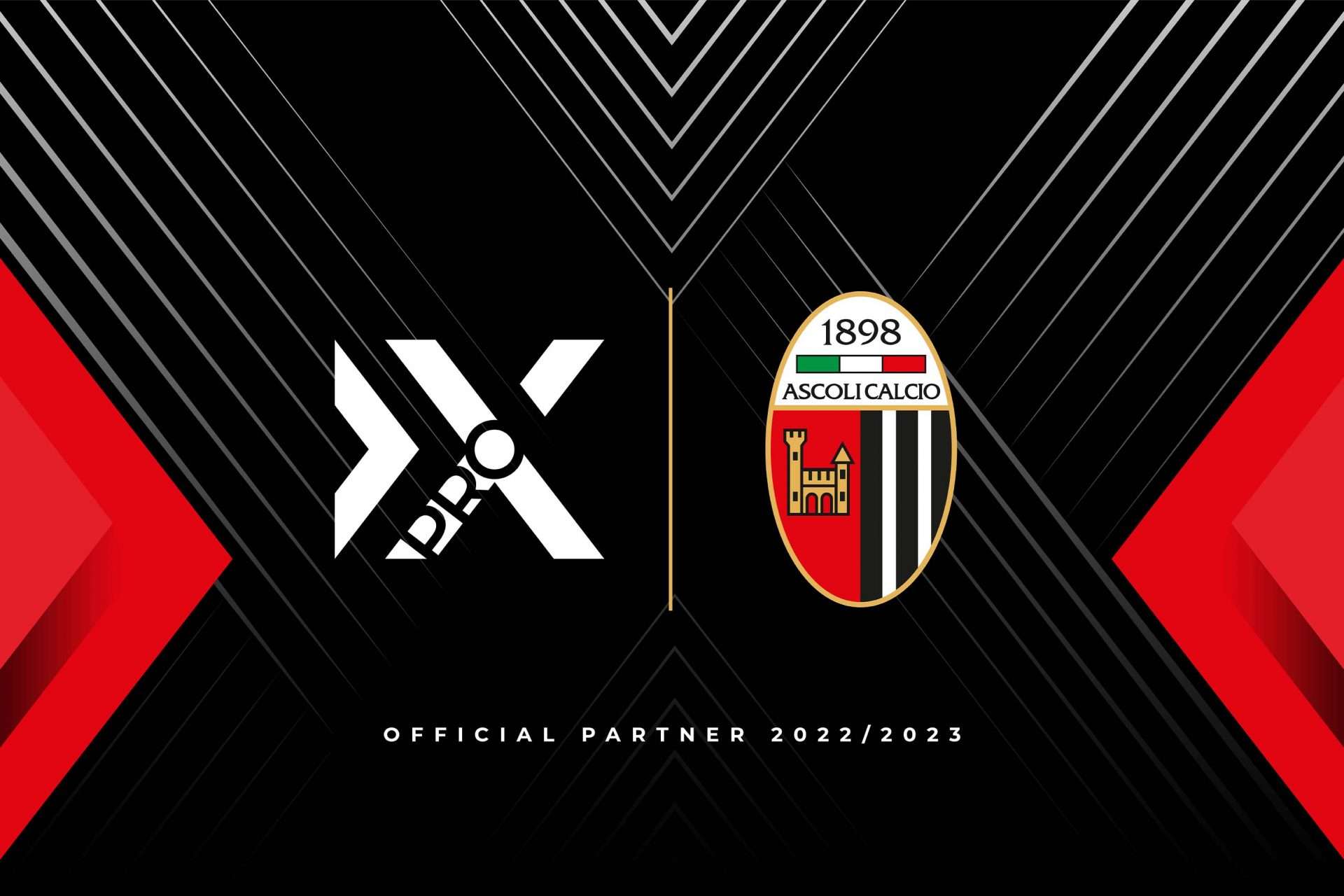 What is the point of Grip Socks? 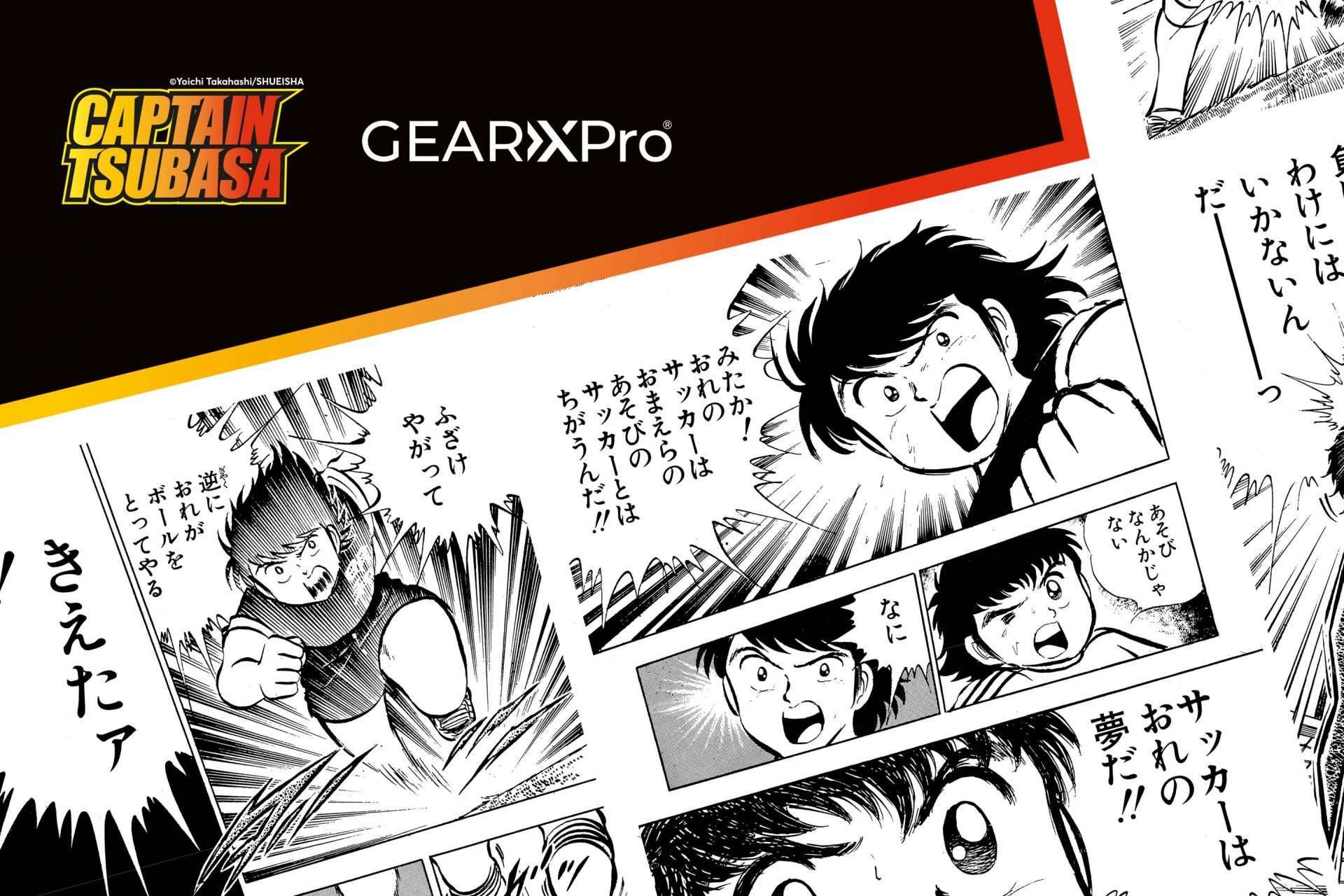