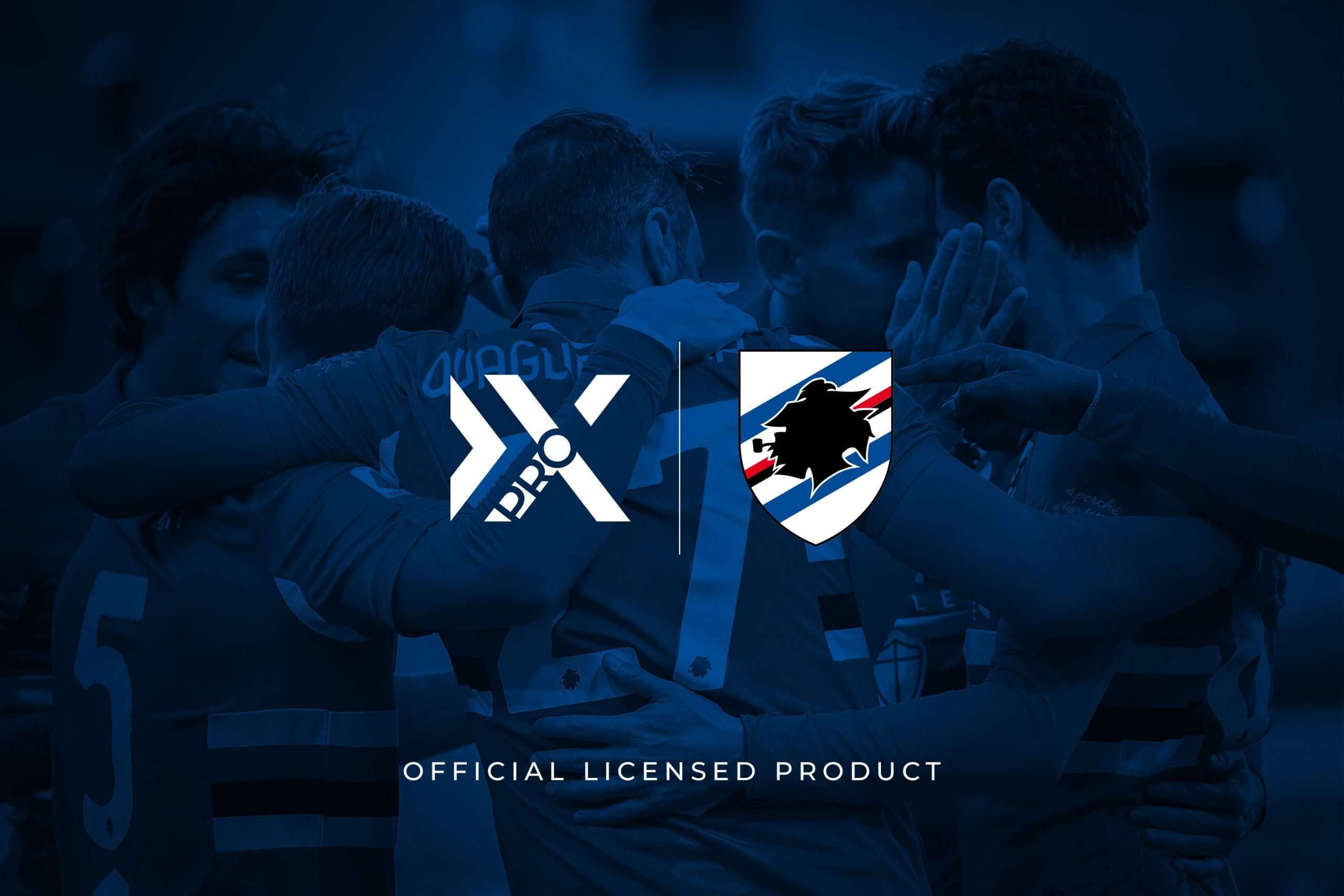 During its history, Sampdoria has played 64 Serie A and 11 Serie B championships, winning several trophies, from the historic Scudetto won by Mancini-Vialli in the 1990-1991 season to the 4 Italian Cups and the Italian Super Cup in the 1991-1992 season.

The new partnership with the Italian manufacturing company will guarantee UC Sampdoria the supply of exclusive products such as the revolutionary FLEX-GXPro gel shin guards, available through the team’s official sales channels and GEARXPro Sports’ distribution network active in over 30 countries.

In addition, some athletes, including Quagliarella, Torregrossa, Caprari, Yoshida and Audero, have already chosen to wear GEARXPro Sports products to increase athletic performance and limit injuries on the field as much as possible.

Mister D’Aversa’s boys are ready to take the field to improve the excellent 9th place of last season, starting from the home opener on Monday, August 23rd against AC Milan.

GEARXPro Sports is proud to have obtained the official license on UC Sampdoria branded products, a collaboration that confirms not only the great work of research and development but also the ambitions of growth of the brand of the Di Leo brothers on a par with those of the Ligurian club, one of the first sports realities able to open up to other disciplines such as eSports, futsal and, from this season, also in the top series of women’s soccer. 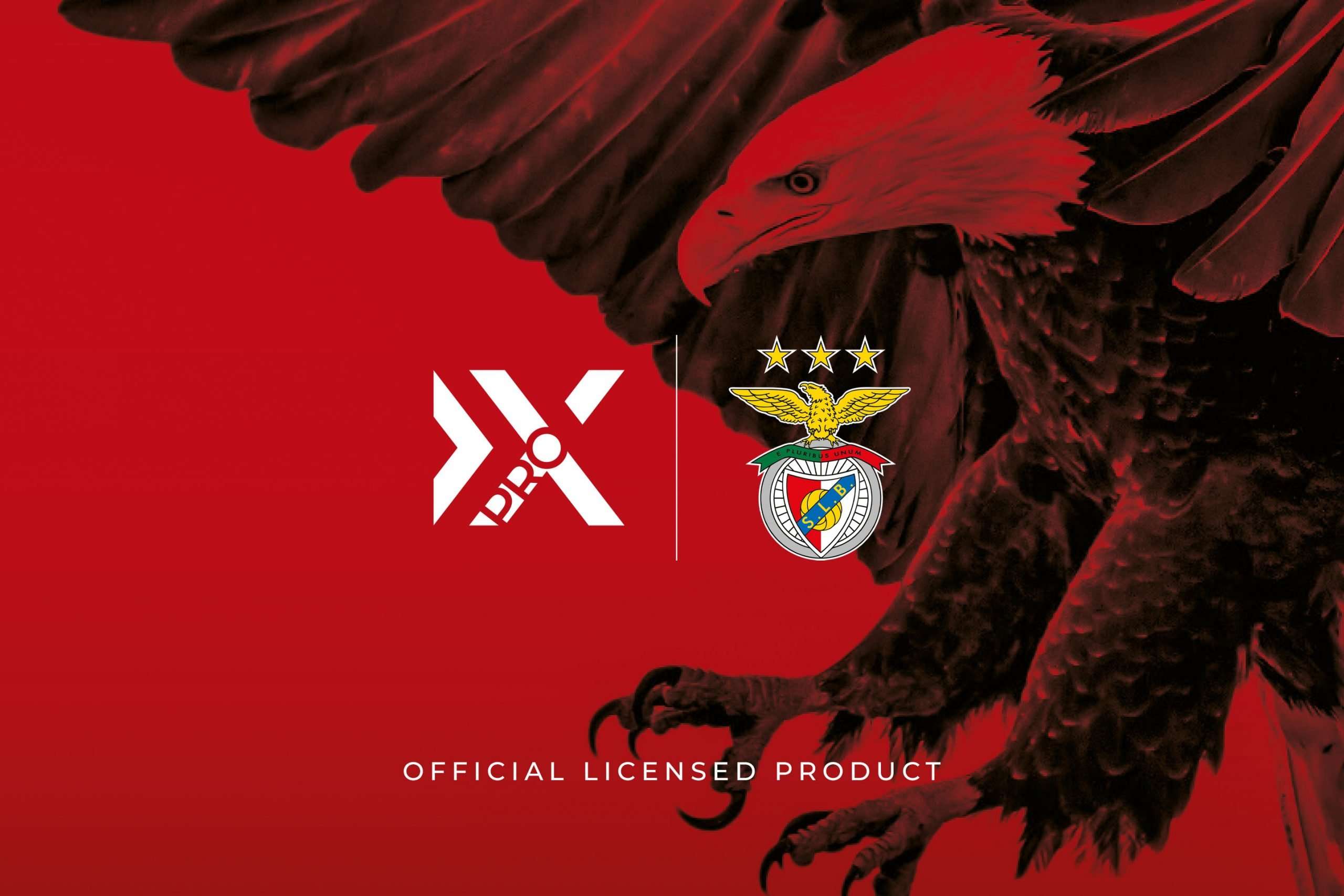 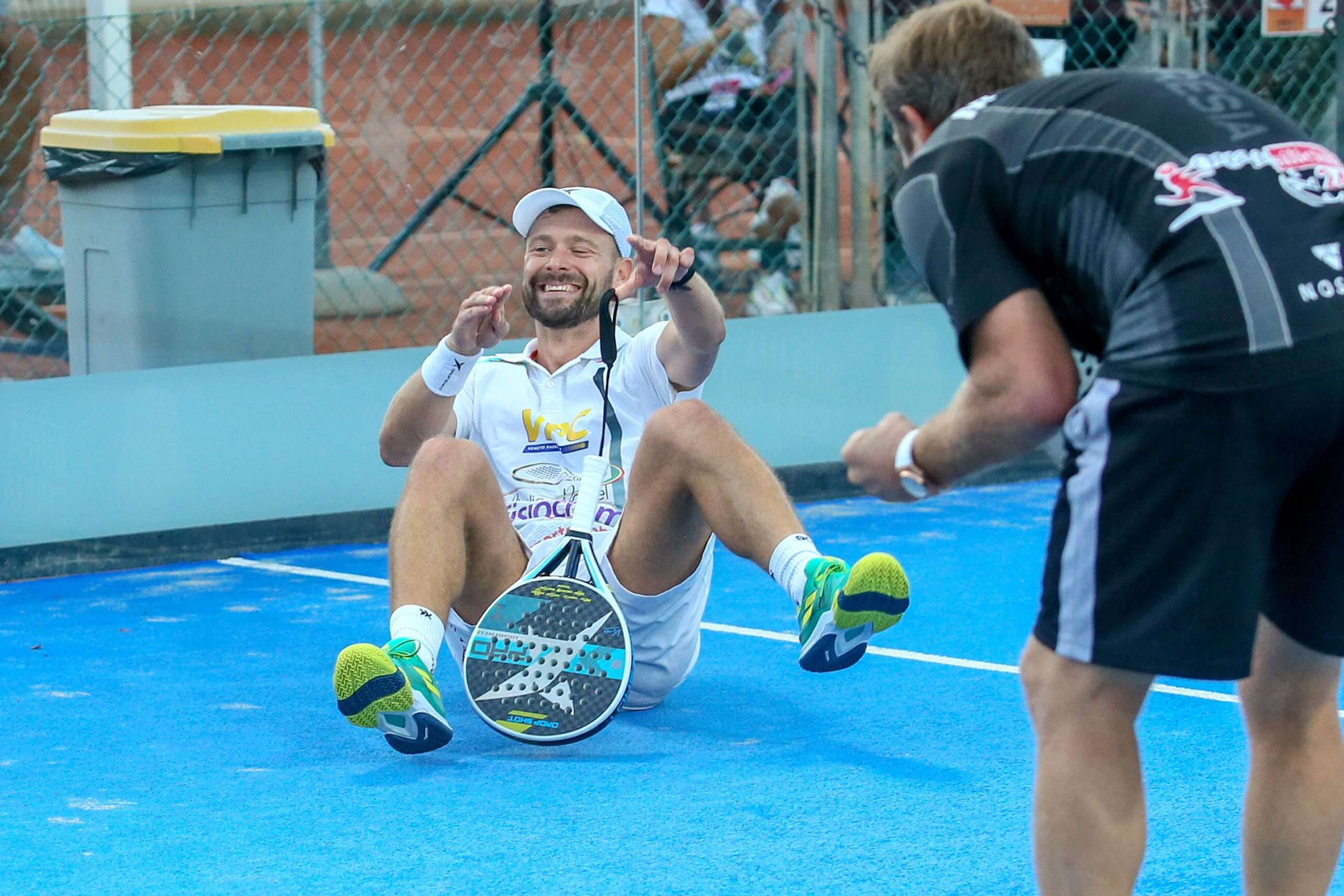 Simone Cremona wins the fifth edition of the Italian Absolute Outdoor Championships staged at the Sun Padel Club in Riccione. 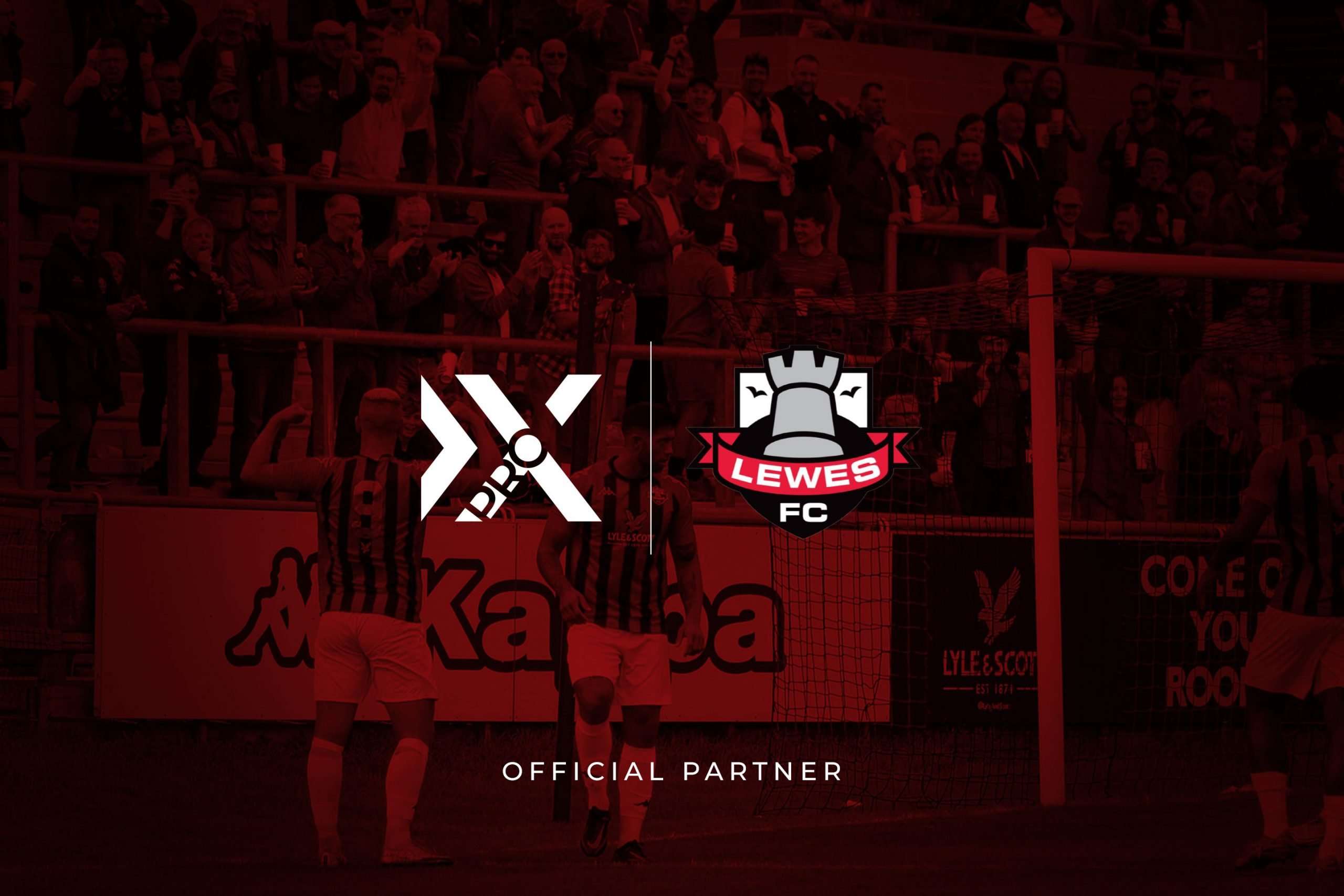 GEARXPro is a partner of Lewes Community FC

Lewes FC, a team playing in the Isthmian League Premier Division, whose players are nicknamed “The Rooks“, have started a collaboration with

Click on one of our representatives below to open a chat on WhatsApp and receive support.

Customer Care Riccardo M. Available from 09:00 to 19:00 Available on SundayMondayTuesdayWednesdayThursdayFridaySaturday